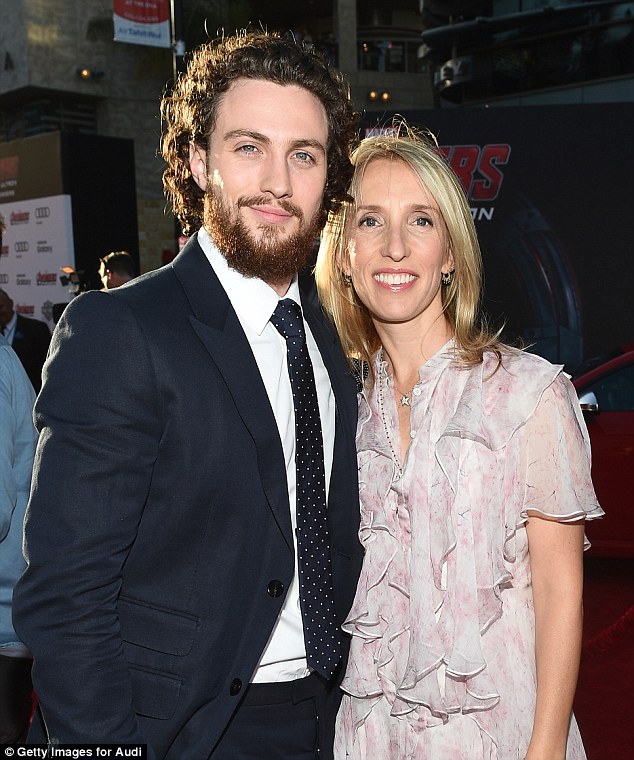 She beat cancer twice. She's a successful artist and new director. She's having a baby at 43. Mar 23, 2010 Getty Images Sam Taylor-Wood is fixing her morning tea in her temporary New York digs, a sprawling West Village loft, her blonde hair still damp from the shower. Her tiny yoga-toned frame is clad in skinny black jeans, vintage combat boots, and a plaid button-down, selected to accommodate the barest hint of a baby bump, so small that it would have gone unnoticed had she not lifted her shirt to flash it.